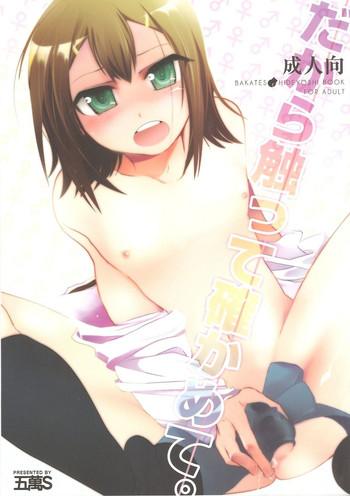 #56806 - She didn't know it herself but she knew it was on her payslips neatly tucked into her underwear drawer in her bedroom. Tracey was in two minds regarding this, her home was a tiny one bedroom flat, a bit of a hole to be honest but it was all she could afford, girls wages had been cut dramatically since the slavery act had been brought in. There were rumours that slavery would be compulsory for all girls at some stage in the future and Tracey didn't doubt it. 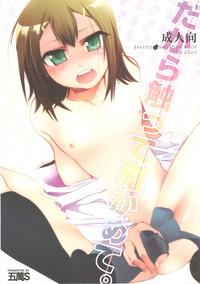 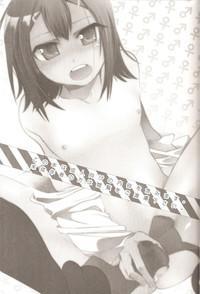 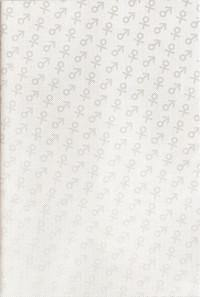 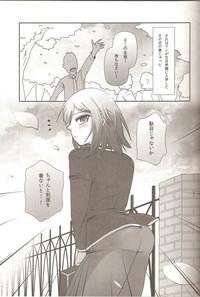 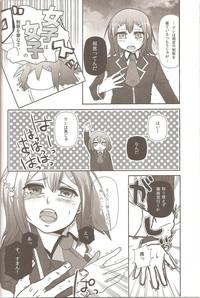 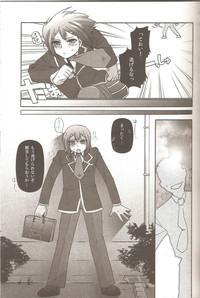 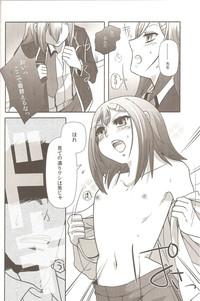 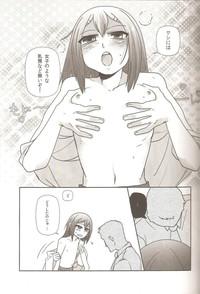 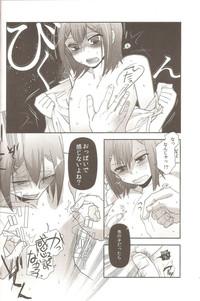 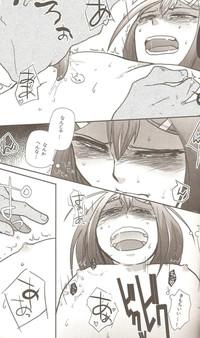 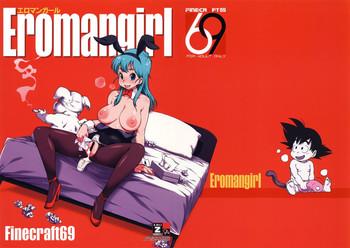 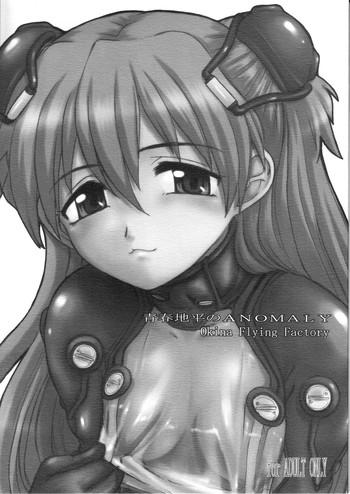 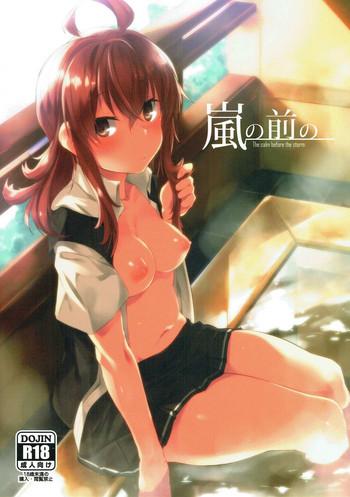 Arashi no Mae no 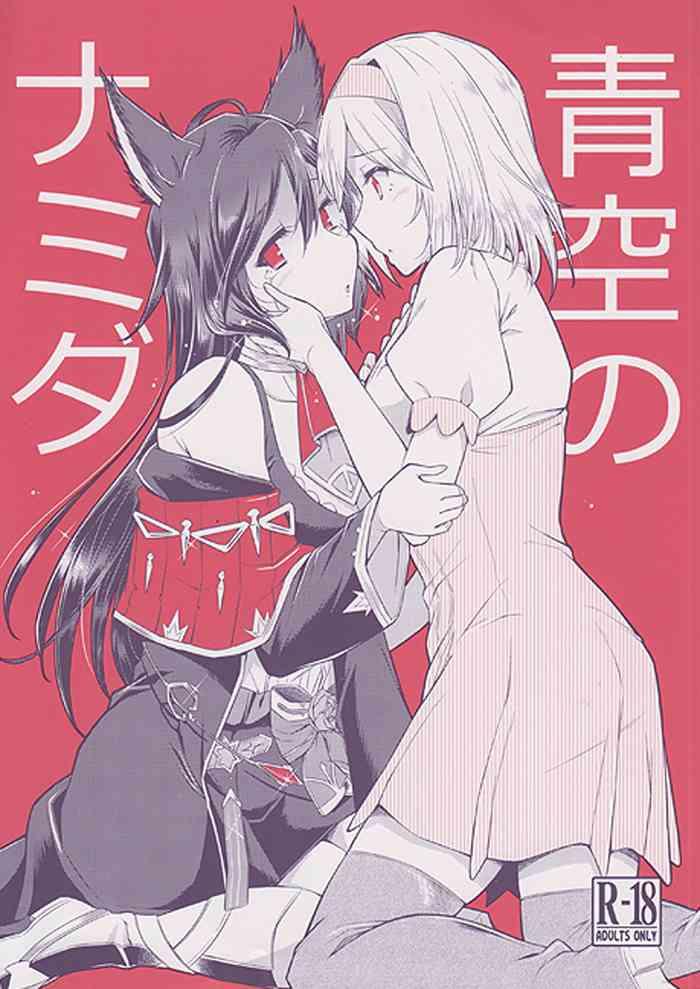 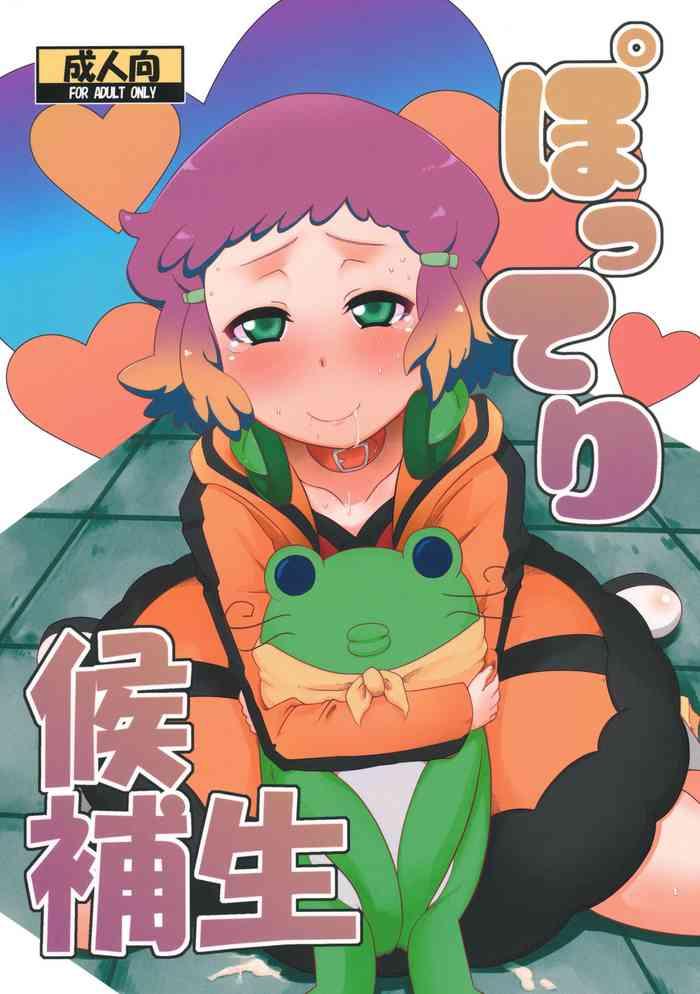